How to Handle Rejection In Small Business

Home / Branding / How to Handle Rejection In Small Business 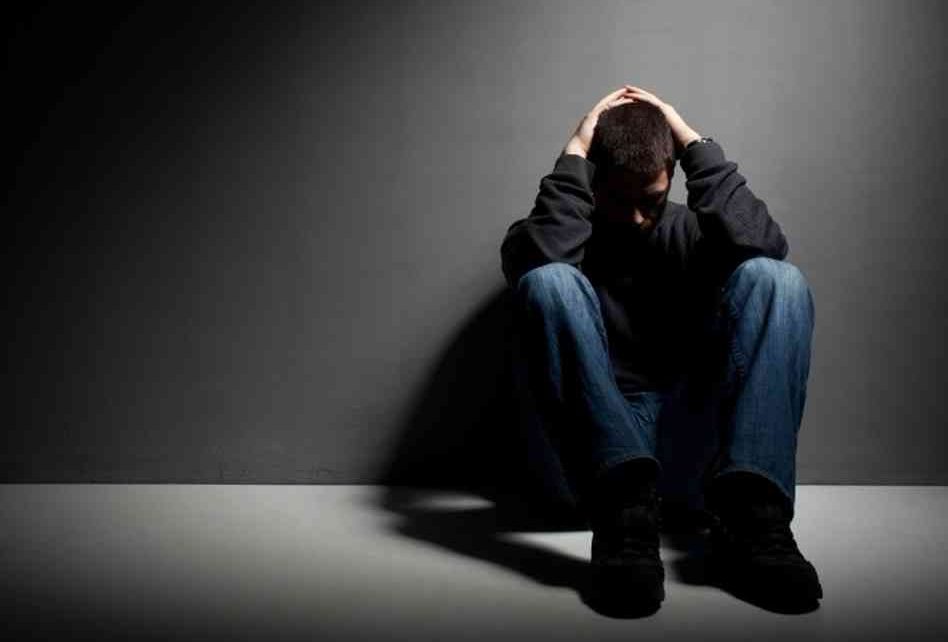 So someone said no. You asked someone to participate in a joint venture, tried to close a sale, invited someone to be your social media friend, and they said no. And you felt that uncomfortable feeling of having put yourself “out there” on a limb, only to look over and see that someone’s sawing the limb out from under you. It’s a weird, stomach-turning feeling, isn’t it? But it doesn’t have to be.

Someone will always say no. Someone else will say yes.

Previous results are no indicator of future success. So if you’ve gotten a bunch of nos, so what? You might get a yes tomorrow. And if one person says no, that has no bearing on what the next person will say.

If you get a no, you’re no worse off than before you asked.

When you ask, don’t attach yourself to the answer.

When you ask for the sale or whatever else it is, you can’t be attached to the answer or you will get hurt. The “no” rarely has anything to do with you. If you’ve invited a big name to be a part of a joint venture or a conference, they might say no because they’re overwhelmed with time commitments. If you’ve asked someone to hire you, they might say no because they can’t afford you. Don’t attach yourself to the answer, and you’ll handle those nos with grace.

Handling a no with grace can mean future business.

If someone says no now, they may be willing to say yes later. Handling a no with grace means you’ll have no hesitation about going back to them next month or next year to bring something else to the table.

It’s not exactly rejection when someone says no. It’s more than likely that the no has nothing to do with you anyway. If you stay detached from the results and stay engaged in your business relationships regardless of the outcome, you’ll have no problem continuing to go out on that limb over and over.