Bali International Film Festival 2018 is Back! 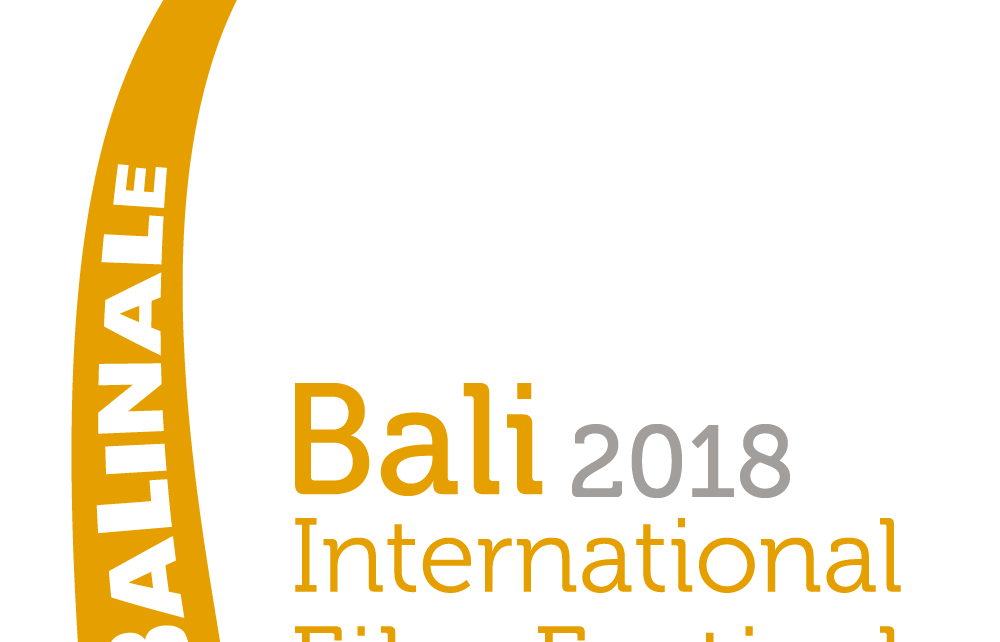 A number of leading national films will be presented in Balinale along with several upcoming ‘not yet released’ titles with the supporting artists here to present their movies and meet the audience members. Along with numerous Indonesian Filmmakers, International Filmmakers and artists from Malaysia, Korea, Taiwan, Japan, France, America, Australia, New Zealand and many other countries will be participating in Balinale and staying at the festival’s “Official Hotel Partner’ Aryaduta Bali.

Balinale is not just a Film Festival, but also a cultural event. Balinale is the oldest and longest running annual International Film Event in Indonesia now celebrating its 12th edition with the theme‘TIMELESS’ reflecting the extraordinary ability of film to communicate the largest of human stories as well as the briefest moments of world changing emotion’.

In 2010 Balinale, through it Founding Partner Bali Film Center, had successfully facilitated the production of the international blockbuster ‘Eat Pray Love’ filmed in Ubud-Bali. Indonesia’s President Susilo Bambang Yudhoyono cited this film during the second meeting of AFI (Alliance for Financial) Global Policy Forum ‘Taking Financial Inclusion to The Next Level’ which was held in Bali. Former Tourism Minister, Jero Wacik, also thanked the producers for the benefits it brought to Indonesia, namely Bali, and added that ‘Eat Pray Love’ provided great impact on the country’s economy and tourism.

An important emphasis of the festival is the BalinaleX Industry Forum. Held just prior to the festival at the Ayodya Resort Bali, Nusa Dua 22-23 September with the focus on international film industry professionals and key stakeholders gathering together to discuss Indonesia’s visual entertainment eco-system and explore the commercial opportunities & obstacles to a successful film and television industry.

Since 2013, Balinale has been utilized by the Provincial Heads as an effective medium to promote its area. For this 12th edition of the festival, several Provinces represented by the Governor and Bupati have been invited to attend the festival to showcase their location, culture and industries.

The Provinces will bring traditional dance, musicians, culinary and arts to exhibit during Balinale at Atrium Lippo Mall Kuta, showcasing the potential of each region as a film location inviting both Indonesian and International Filmmakers to scout their areas. It is proven that Film and Television can be a very effective medium to introduce a local area and its culture with a success film increasing tourism numbers for many years.

Balinale has earned its reputation as a Global Cultural Event through its efforts to gain recognition for the country’s creative industries and unique destinations. As an internationally recognized film festival, it draws the attention of global filmmakers and notable celebrities. We can’t wait for September and to share with you so many brilliant & exceptional movies!