Soulful Sunday : Be Relentless, Be Ronaldo 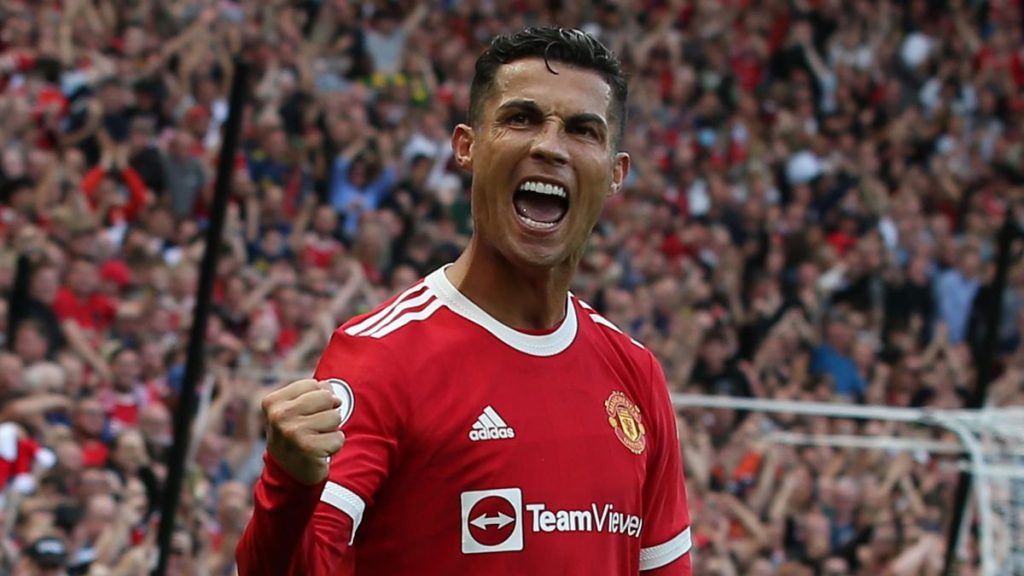 After last night’s magical return to the place where he started as a young man some 18 years ago. When I think of Cristiano Ronaldo, all I can think of is a man who is an absolute machine.

He does not seem to slow down in his performances as he ages, somehow he is always on an upward trajectory. Ronaldo epitomises everything it takes to maintain success both on and off the pitch.

Juventus are known around the world for their passionate fans, a history of winning and producing legends of their own. A team that has won the Italian title seven years in a row and reached two Champions League finals in the last four seasons, you know Ronaldo hasn’t gone there to make up the numbers.

At 36, it’s common for players of a high standard to look for big money moves to China, Japan or even into the MLS to pick up a final pay cheque before they retire. But not Ronaldo. He decides to go one more and see if he can replicate the success he has experienced at Real Madrid and Juventus in the past at Manchester United again.

He’s only been at Manchester United for a week and he’s already doing what he does best by scoring goals and breaking records.

He takes care of himself, both physically and mentally. You hear all kinds of stories from ex-managers and teammates who say that his work ethic is unparalleled. His competitiveness and hunger for results are what has made Ronaldo into one of the most dominant players on the planet.

With Ronaldo you get goals. I feel that he is the best goal scorer of all time because he always produces the goods. He knows what he is good at it and he sticks to that. He scores goals and sets them up. When you have Ronaldo, you know you’re guaranteed goals. That’s what he lives for. He loves scoring goals and he loves scoring those big goals on the big occasions even more.

Physically he is so dominant. You see clips of how he trains and how he looks after his body and maybe some players can do that for a season or two, but he has done it at the top level for over ten years. That is the proper world-class status. That is the standard set for all future top players.

What I also like about Ronaldo is his attitude towards finding new challenges and producing on those stages. He picked a great time to move from Juventus.

Off of being the top scorer in Serie A last season, he had the opportunity to leave the club as a legend and move to a club that would definitely hold him in high regard.

You look at other athletes of the same type of mould. Two that I think of are Zlatan Ibrahimovic and LeBron James.

These men, like Ronaldo, have sought out new challenges and have been successful in doing so in some of the most pressurised sports environments in the world.

I look at Zlatan and his move to United at 35. He played one full season in the Premier League and dominated. He produced at the highest level.

LeBron moved from the Cleveland Cavaliers to the Miami Heat and won two rings, then decided to move back to Cleveland winning one ring and basically single-handedly brought the Cavaliers all the way to the finals last season. At his age, most players are looking to slow down. Not LeBron. He decided to sign with one of the biggest franchises in the league, the LA Lakers. Based on how he is playing right now, he is still the man the team will look to, to help bring the Lakers back into title contention. He produces.

We live in an era that has some of the most dominant athletes of all time. Players who look for the challenges, who set themselves targets and want to be known as the greatest player of all time.

Ronaldo has gone from a winger doing all sorts of tricks at United to a ruthless goal machine at Madrid and Juventus. He has adapted his game so well with age that he knows he does not need to run as much and be involved in everything on the pitch.

He is able to maintain his energy and get himself into areas that will give him a goal scoring opportunity. He’s now at the level, where he only needs one-half chance and he will most likely score.

That’s what the greats do as well. They adapt their game. At 36, you’re not going to be able to do the same types of things physically as you were at 23. Your body changes and that’s just the way life works. A smart athlete will know that and will change their game accordingly.

It’s difficult to say when we will get another footballer like Ronaldo. It has been an absolute pleasure watching him become the player that he is today.

Ronaldo claims he will be playing at the top level until he is into his forties. Most would say that’s not feasible, but everything he has done up until now was not deemed feasible either. I wouldn’t write him off for that just yet.

If there is any advice that I would give to people who watched the game last night – it would be to watch as much of these players as you can, because one day they will retire and I’m not sure if we all know that what we are seeing may never be produced in our lifetime again.