Opinion: Ignore a 20% to 30% drop in bitcoin because the longer trend is up

Home / Business / Opinion: Ignore a 20% to 30% drop in bitcoin because the longer trend is up 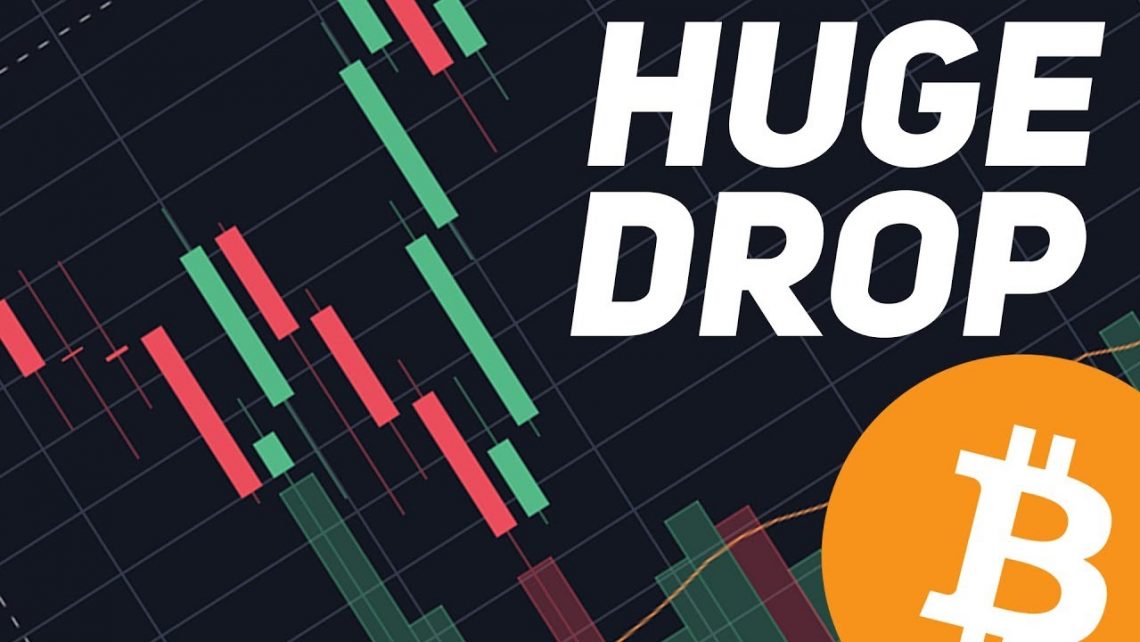 This week’s plunge in bitcoin is not a jaw-dropping selloff for the cryptocurrency. This is a beast that has a unique personality, so a 20% to 30% move doesn’t matter at all.

Bitcoin mania has been fueled by the speculation that the price will touch $100,000 in the next two years. Therefore, most investors are buying bitcoin and holding it for the big jackpot day.

Looking at the history of the previous selloffs for bitcoin BTCUSD, +2.89% it has crashed over 30% every quarter since its inception. The biggest drops came in January 2015, when it dropped nearly 59%, and in March 2013, when it crashed nearly 70%.

So, a 35% plunge from its peak should not make investors scared, especially when a vast majority of them aren’t using leverage. Only when a trader is trading an instrument on leverage is he or she more concerned about such an eye-opening selloff, because then they are forced to close their position.

Yet, many in the market do think the bitcoin bubble is popping. They cannot stop making a comparison of the bursting of the dot-com bubble. But remember, when the internet started to get attention, many could not understand the scope or the importance of the e-commerce market, which has become a giant today.

Investors needed to have the vision to see the ecosystem that companies like Google, Apple and Amazon were trying to tap into. This is particularly evident if you take the example of Facebook. The stock was hammered in its early days of listing even though it was one of the most-hyped IPO. Now that the investors understand the potential of FANGS, everyone wants to get a piece of this.

The Nasdaq Composite COMP, +0.68% dropped 77% from its high in 2000 to the low in 2002. This is something which investors aren’t going to forget, especially for those who lost their money during this period.

However, those who understood the concept and the power of the internet either held their position or bought more. The dividend is massive when you understand the concept.

As many investors were confused with the dot-com bubble, the major confusion amid investors now is whether bitcoin is a currency, which it should be according to its white paper, or if it is the medium to store wealth. Many are just buying bitcoin and hoping that it will continue to rise, so that tells me that Bitcoin today is purely used as a medium to store wealth, not currency. A currency is something that constantly exchange hands with little or no volatility like the euro and dollar.

With the evolution of bitcoin future contracts, there are more hopes that the product will have a better regulatory environment. The spot spread between bitcoin futures and bitcoin spot prices has narrowed to under $100. This shows that the liquidity issue is being addressed because larger institutions have started to play part in it.

To conclude, while this selloff will shake some investors, the longer trend is still skewed to the upside.