Kanye Vs Adidas and GAP 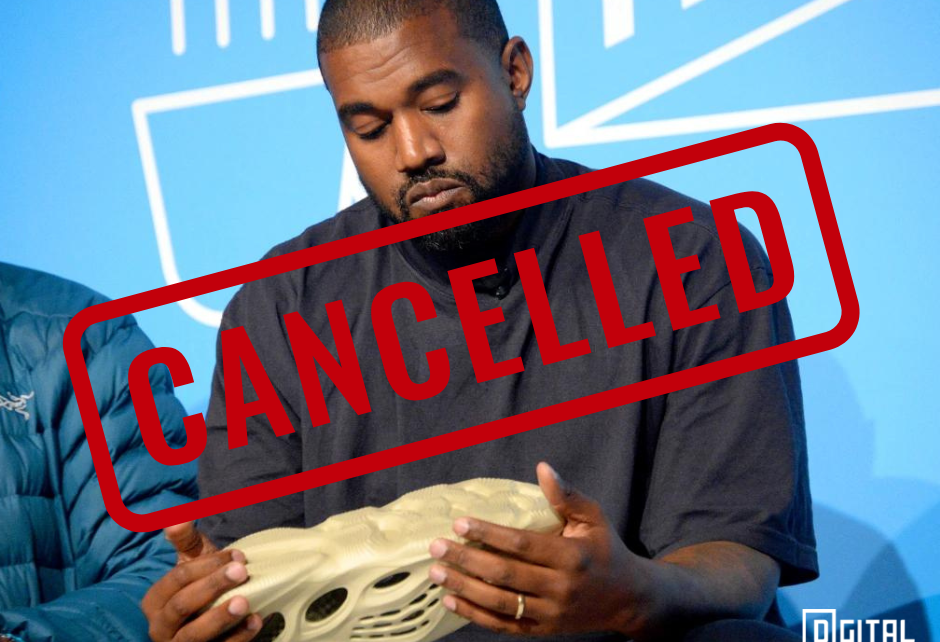 Adidas and GAP may have won the battle but Kanye won the war.

Unpopular opinion but we do believe Kanye is leading will win this series. Ever since his unhinged tirade promoting anti-semitism and degrading the Black Lives Movement, Kanye has been dropped of his partnerships and sponsorships with multiple brands including The GAP and Adidas worth millions.

As much as we may think that this is the end for Kanye, we have a weird inkling that this might actually end in Kanye winning this. Let’s start with the fact that Kanye is a global superstar. Kanye’s brand power is bigger than Adidas and GAP. Kanye’s every move, tirade, outfit and even his occasional is watched, heard, recorded and even followed by millions around the world. Losing Adidas and GAP will in no way shape and form affect his brand but rather hurt Adidas and GAP.

We don’t even know how GAP is even relevant in 2022 – but trust Kanye to bring them back into the fold. Adidas streetwear? Well they are way behind, Puma, Nike and even Billionaire Boy’s Club – but once again it was Kanye who brought back some form of credibility to Adidas’s Streetwear segment. Brands like Adidas need a pop star an Icon to front them and not the other way round. In today’s world it’s more of Kanye featuring Adidas and not the other way round. This shift happened during with the Jordans.

Purely on a brand perspective it is the right short-term move to appease their 12-25 year old personas who can barely afford to purchase one of their Yeezy’s without their allowance from their parents – however, they are the largest audience and advocate for either brand’s social platforms. So the need to distant themselves from Kanye makes sense.

As much as Kanye may have said some crazy stuff in the past, he’s always found a way to claw back and come back even bigger! Remember the ‘slavery was a choice’ line and the manic episode he had in the white house with then President Trump. We don’t see Kanye backing down, what we will see however in our opinion is a bunch of Yeezy stores in the making. Yeezy as a fashion house in its own right. Kanye dropping another chart topping album.

How we see this playing out for Adidas and GAP? GAP will rue this decision. This could be kicker for them. Adidas, well they will still hunt for their next global superstar and this time, the negotiations will be very different. Artistes, collaborators will start to demand more from Adidas. The profit sharing model will change. They will need to fill the GAP (no pun intended) that Kanye has left. This will be a tough order.

To conclude, Kanye has lost some fans and about 800 million USD. But in the long run- he has made a lot of new fans (not necessarily ones that many will aspire to have) and quite possibly end up opening Yeezy stores all over the world with 100% control and a brand that will last indefinitely.

Adidas and GAP will have to keep looking out for the next big thing and continue to be at the mercy of individuals/artistes/pop-stars. Sustainable? Hell No!

Not quite sure who cancelled who? As of today, Adidas and GAP have won the battle but we think Kanye will win the war.