How Can We Bank The Unbanked?

Home / banking / How Can We Bank The Unbanked? 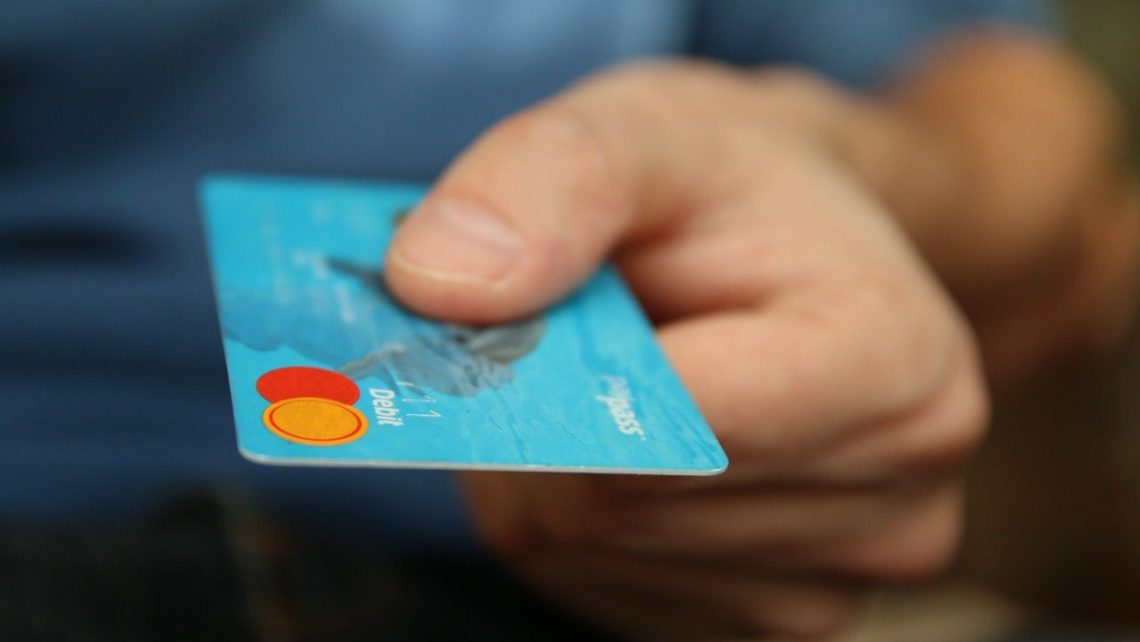 It’s easy to assume that with the world’s digital financial services advancements that everyone today has a bank account. But this is far from the truth. According to the World Bank’s latest report nearly 1.7 billion people are unbanked globally. That’s close to to one forth of the global population. But what does this mean? Being underbanked means is that this sect of adult population does not use banks or banking institutions in any capacity.

A recent study by the British research platform Merchant Machine revealed that Morocco, Vietnam, Egypt, Philippines and Mexico top the list of the most unbanked countries in the world with more than 60% of their population unbanked.  A global comparison by Global Finance (2021) saw that in the Middle East and Africa 50% of the population is financially excluded, with South and Central America nearing 38%, Eastern Europe at 33% and Asia Pacific at 24%. While these are significantly large portions of the population that are financially excluded, the world’s most developed regions are still not perfect role models – the proportion of financially excluded reaches about 21% in North America. 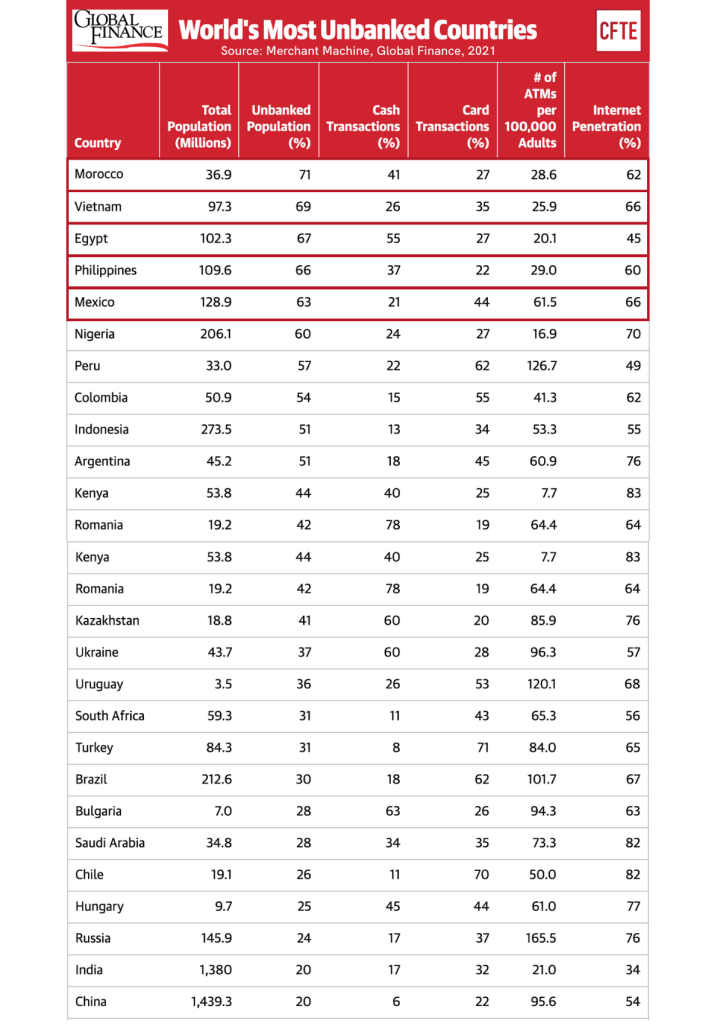 Yes, we have come a long way in providing accessible digital banking to consumers making big strides towards a more inclusive financial system, but much of traditional banking process are still manual, relying on traditional data from credit bureaus when performing identity verification checks. This doesn’t just alienate the modern consumer but makes it hard for a considerable portion of the population to access the services they require.

Fintechs are picking up the slack of traditional banks, with companies like PayPal, Chime, Cash App and Venmo offering bank-like services without the costs and concerns that one may sign on with an actual bank. Till date, some of the major benefits provided by Fintechs include the reduction of costs in payments and an increased access to credit.

While the private sector is pushing to eradicate the inequality in financial services, they cannot do it alone. Countries need to forge forward together with inclusion at the top of their agenda. Countries worldwide have made national commitments to financial inclusion strategies and are continuing to work towards them. Countries like India have implemented initiatives for universal digital ID as scale, like Aadhaar and JDY accounts – that helped cover more than 1.2 billion residents. In other regions like Sub-Saharan Africa, allowing mobile financial services to thrive helped mobile money account ownership rose from 12% to 21% according to a 2018 WEF Financial Inclusion article. Solutions to combat financial exclusion are all around us. What matters now is we step up, shift gears and charge forward in the right direction, with the right strategy and collaborators to make an impact at scale.