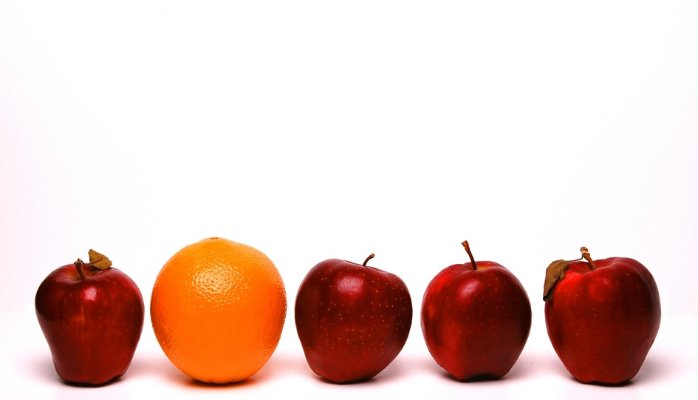 Businesses are disrupting the current market by going against the grain and offering something completely different. As consumers, we are now not only looking for new products and services, but we are seeking a new way of doing things, thereby challenging the status quo and changing the way we interact with brands within our day to day lives. 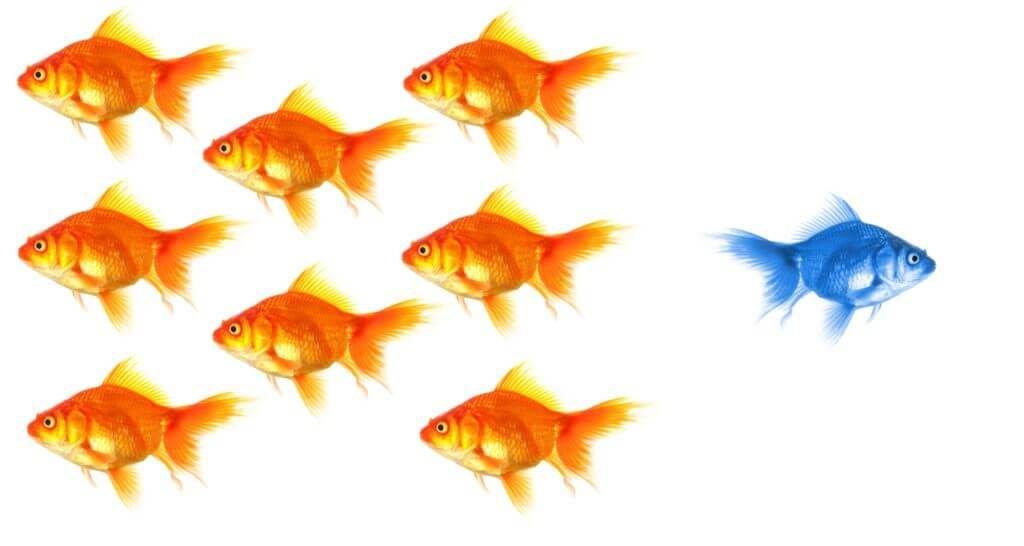 For any new business, it’s important that they find their own unique position within their industry but with more and more start-ups entering the marketplace due to crowd funding and aspiring entrepreneurs, competition has never been tougher. In addition to this, constantly evolving technology means that starting a successful business has never been more challenging.

Rather than following traditional marketing practices that businesses have followed in the past, businesses are disrupting the current market by going against the grain and offering something completely different. As consumers, we are now not only looking for new products and services, but we are seeking a new way of doing things, thereby challenging the status quo and changing the way we interact with brands within our day to day lives.

Numerous brands have succeeded in disrupting the status quo and these are some to watch out for:

Airbnb stepped onto the scene in 2008 offering an alternative to hotels and B&Bs, Airbnb acts as a marketplace for people to lease out their homes for short-term lodgings mainly for vacations. It has over 3,000,000 lodging listings in 65,000 cities and is often seen as a cheaper alternative to hotels, which can also help holiday goers experience more of the local culture. New research from Morgan Stanley has found that hotel usage is becoming increasingly threatened by Airbnb.

This digital-only make up brand allows individuals to buy products straight from factories at low costs. The company offers customers full disclosure by sharing with them how much money has been spent on packaging and formulation, and the products are manufactured in some factories used by some of the biggest beauty brands.

BrewDog has been breaking new ground since 2007, when it brewed its first craft beers and brought more variety to the market. Since then it has launched the largest equity crowdfunding scheme ever, sells its beers in more than 60 countries, has expanded into a chain of international bars and opened a brewery in the US.

When you think of learning a new language, we tend to think of audio tapes, books and dictionaries; however, Duolingo has revolutionised this process. The free app gamifies the learning of a new language, and has almost 30 languages on offer. There is now even a version for schools which enables teachers to track progress.

The world’s first green electricity company gets its energy from wind and solar. It’s also responsible for around 300 charging points for electric which would provide a viable alternative to fracking. Ecotricity aspires to one day use the sea the produce energy and has a 2030 vision for a Green Britain.

Headspace recognises the importance of mental health, while also acknowledging the busy lifestyles of today. Through the website and app, users are able to access guided meditation sessions and mindfulness training. Headspace is now used in over 190 countries, with the books translated into 12 different languages.

Describing itself as ‘aerospace know-how meets Silicon Valley ingenuity’, Planet was founded by ex-Nasa scientists and seeks to use satellite imagery to help us understand the ever-changing world. They claim that their satellite’s data stream helps solves the world’s toughest challenges across many industries, including agriculture, forestry, energy and infrastructure.

With its 24-hour, contract-free and inexpensive memberships, PureGym has revolutionised the way people workout. Since it was founded in 2008, it has taken a 37% share of the value gym sector and bought up 43 LA fitness gyms. It has also taken full advantage of technology by hosting virtual gym classes.

This non-traditional estate agent uses local experts to value homes, and ask sellers for an upfront payment that is lower than traditional agents. It is estimated that Purple Bricks currently has a 70% share of the online estate agents’ market, and it could become the biggest estate agency in the UK within the next year or two.

Fingopay, developed by start-up Sthaler, allows individuals to make payments by scanning their finger, the veins can’t be damaged, stolen or forged. The finger scanner technology is quick, safe and simple, and would remove the cost of manufacturing and managing plastic cards.

Most well known for their electric cars, Telsa also deals in Lithum-ion battery energy storage, and has a subsidiary call SolarCity, which manufactures residential solar panels. Their latest ventures have seen the company create self-driving cars, and co-founder Elon Musk has recently revealed plans for an underground network of roads with his new side-line, Boring Company.

Its tag line is ‘making real estate agents smarter and that’s what Windly is doing, by providing technology to assist agents to get deals done faster. The app allows estate agents to submit offers on the go, as well as manage clients and keep track of actions and dates.

With the ethos that fun should be easily accessible, this free app was initially launched in London to help locals find things to do in the city. It is now available for cities across the UK, Ireland and the US and allows users to find and book tickets to events on the spur of the moment and on the go.